Fun Facts about the Venice Carnival

Our beloved Venice; symbol of romance, beauty and love, is celebrating its annual carnival in this month of February and to honor the tradition, we wanted to share some fun facts about its history. 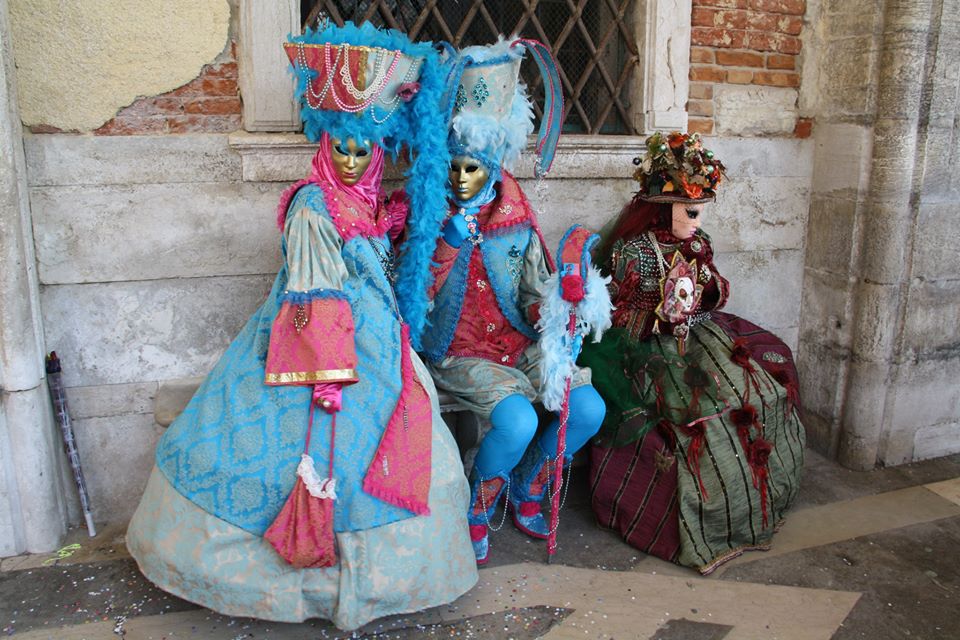